Sadly, another robbery case confirmed by Adom FM, VIP bus which moving from Accra to Yendi has been robbed at Linda Door in the Eastern Region.

According to the report, they are alight at the place as they normally do. All the passengers got down to buy something and those who would like to stretch themselves remaining one guy.

After some minutes they all came inside the bus. That was when some of the passengers started complaining about their items.

According to the report those items can be carried along when they got down apart from the engineering machine. They report the case to Linda Door police station and they conducted a check after they found out one of the passengers was not part of them.

Whom they suspect, he will be the person who took the items. They called VIP Board Chairman Adakabri Frimpong Manso and he also confirmed. Yes! Some of the luggage of the passengers were stolen.

Due to that they were not able to continue, they have decided to compensate for them but this should be a lesson, passengers should avoid living their small bags inside the bus to avoid any co-incident.

According to the report the incident happened around 5 pm to 6 pm. 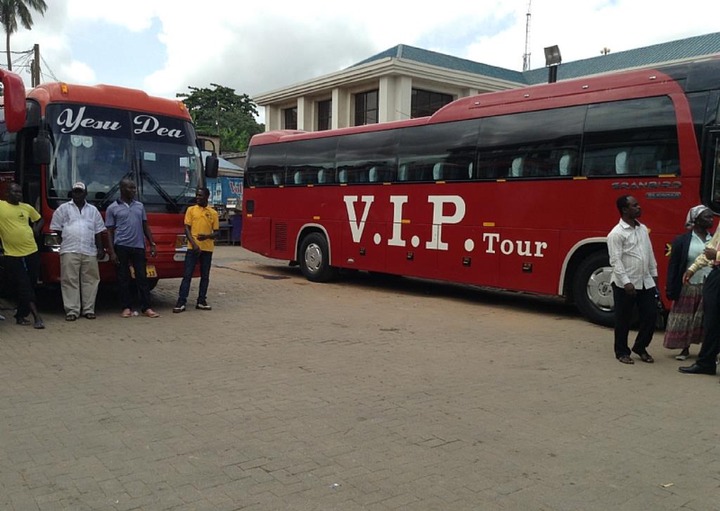 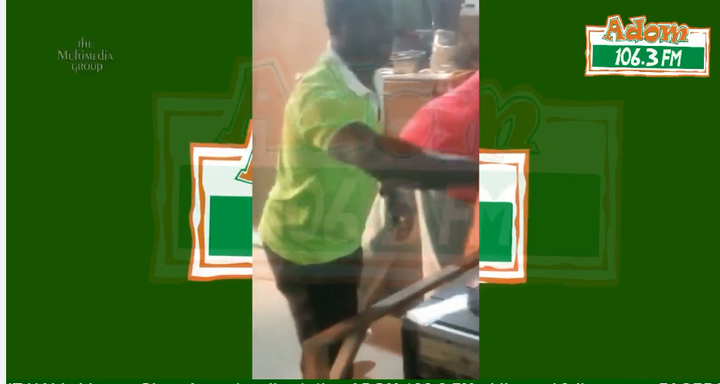 Another Video Of Two KTU Student K!ssing and Ch0pping Themselves On L0ver Bench [Watch Now]