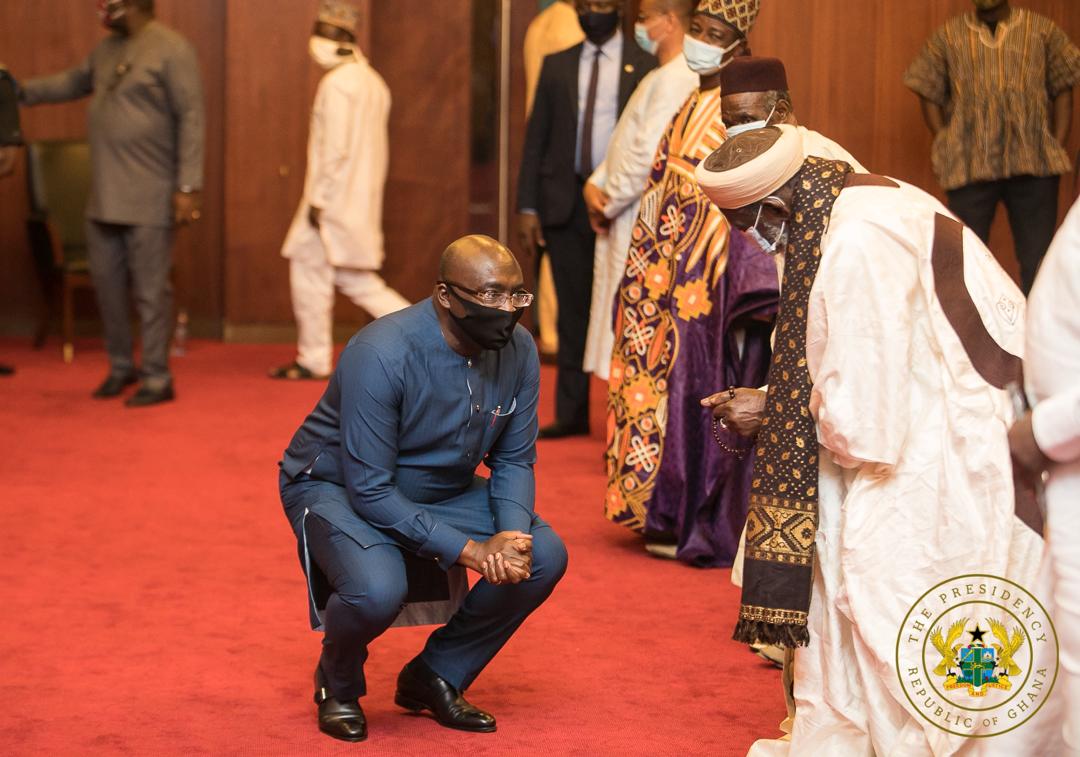 Speaking on behalf of the Chief Imam, Sheikh Aremeyaw Shuaib, his spokesperson, said that “we have also observed how you have been reviewing the various measures in order to contain and also curtail the further spread of the disease, up to the very strict restrictions you have taken, including those you have already mentioned like the closing of our borders, restricting meetings of religious gatherings. It was so difficult for you to take, but you have done it.” 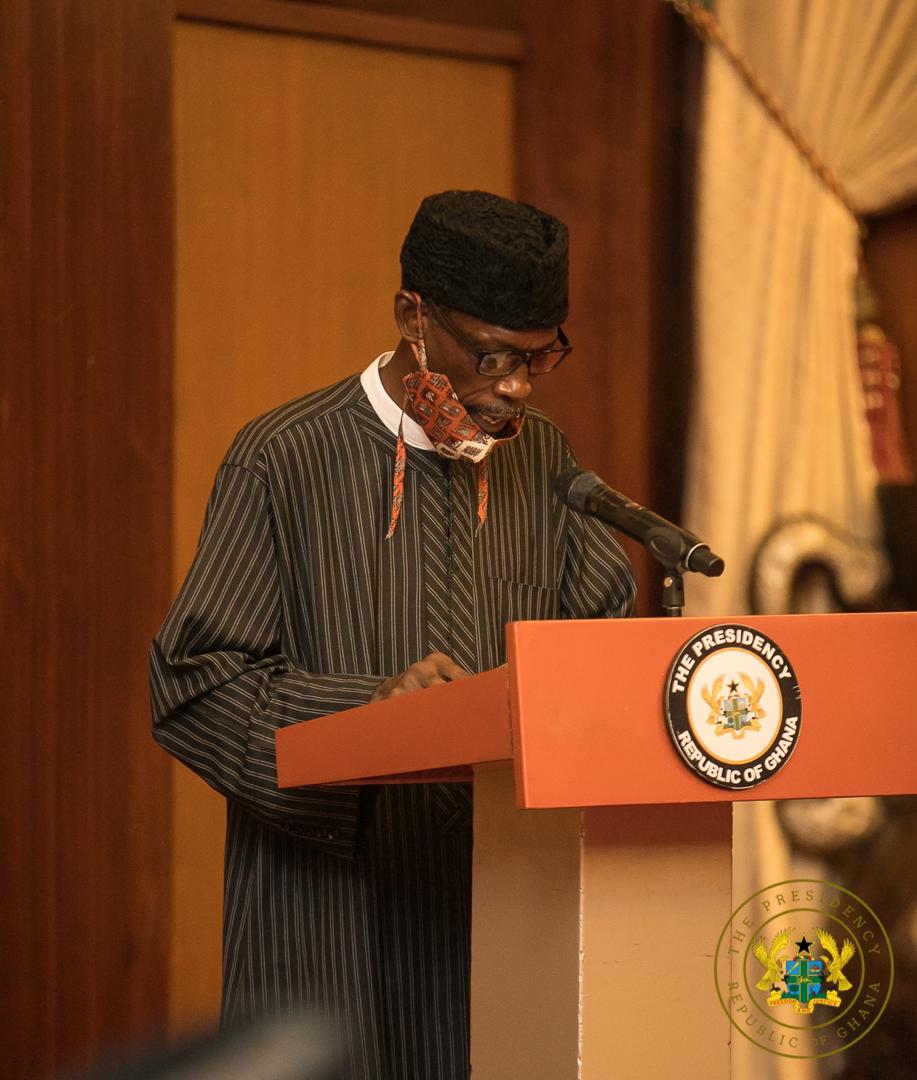 According to him, “We are happy, even including the final lifting of the lockdown in order to allow movement of people across. We are grateful to you”.

The Chief Imam made known on Wednesday, 22nd April 2020, when President Akufo-Addo held a meeting with leaders of the Muslim community to brief them on the rationale behind the lifting of the partial lockdown of Accra, Tema, Kumasi and Kasoa, and also to explain further the measures being taken by Government to combat the pandemic. 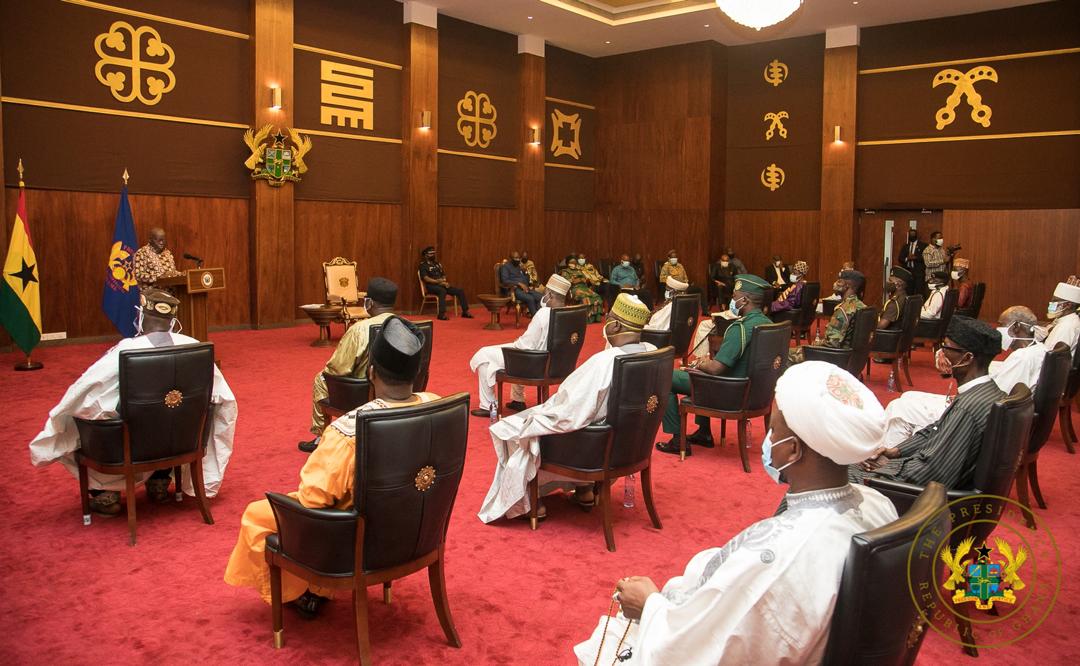 Placing on record their commendation for “the able leadership that you have exhibited, obvious for everyone to see, since this very disturbing phenomenon raised its head in our country”, Sheikh Aremeyaw Shuaib noted that “we have had no alternative but to accept and adhere to the directives you gave us, especially those that have to do with the restrictions on meetings.”

He noted further that, in complying to the President’s directives, The Chief Imam organized a press conference, with the support of leaders of the Muslim sects, to inform and further direct what Muslims should also do to effect and adhere to the directives given by the President. 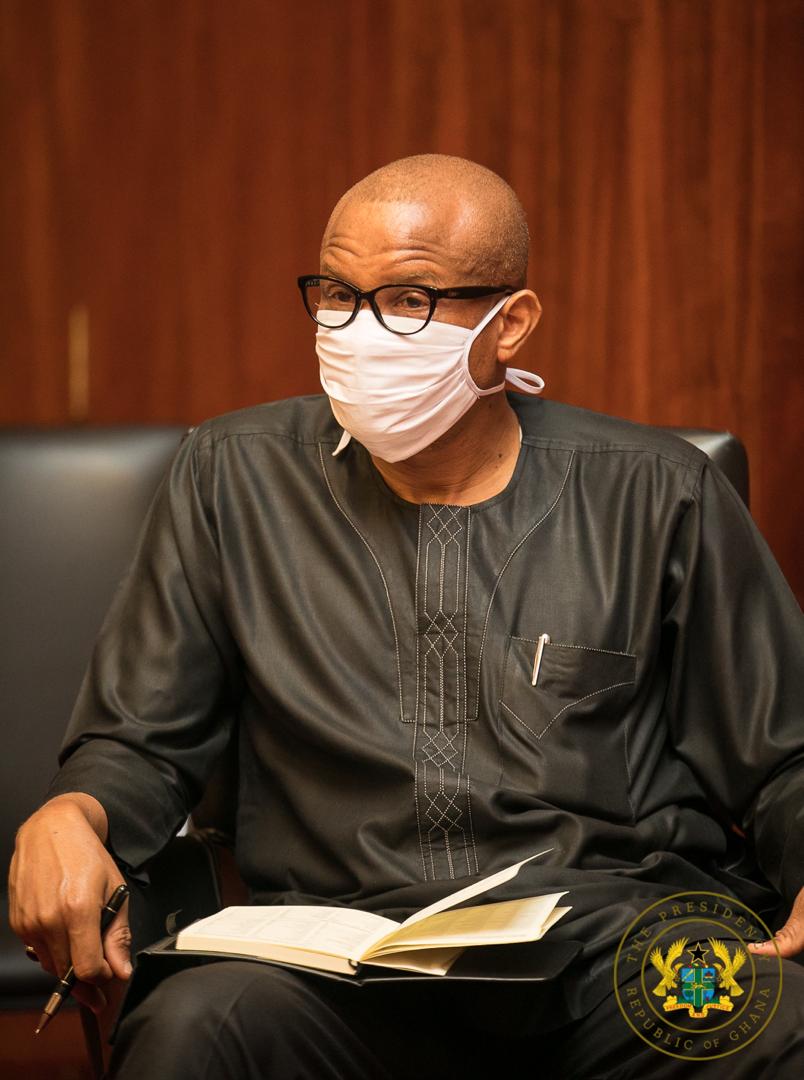 “As you have already observed yourself, we are happy that Muslims all over the country also adhered to the directions that were given. Apart from the initial difficulties we had with a few of the Imams, who probably did not understand the import of the whole directives and encouragements, we can say with all confidence that all the Imams are adhering to the directives, and no Mosque is administering the Jumah prayer,” Sheikh Aremeyaw Shuaib added.

With Ramadan approaching, to be followed by Eid, the spokesperson to the Chief Imam noted that “our religion is a flexible religion, it is moderate and it contextualizes issues. So, whatever the situation is, with the views that will come up from here, if we have to continue, we will follow you.” 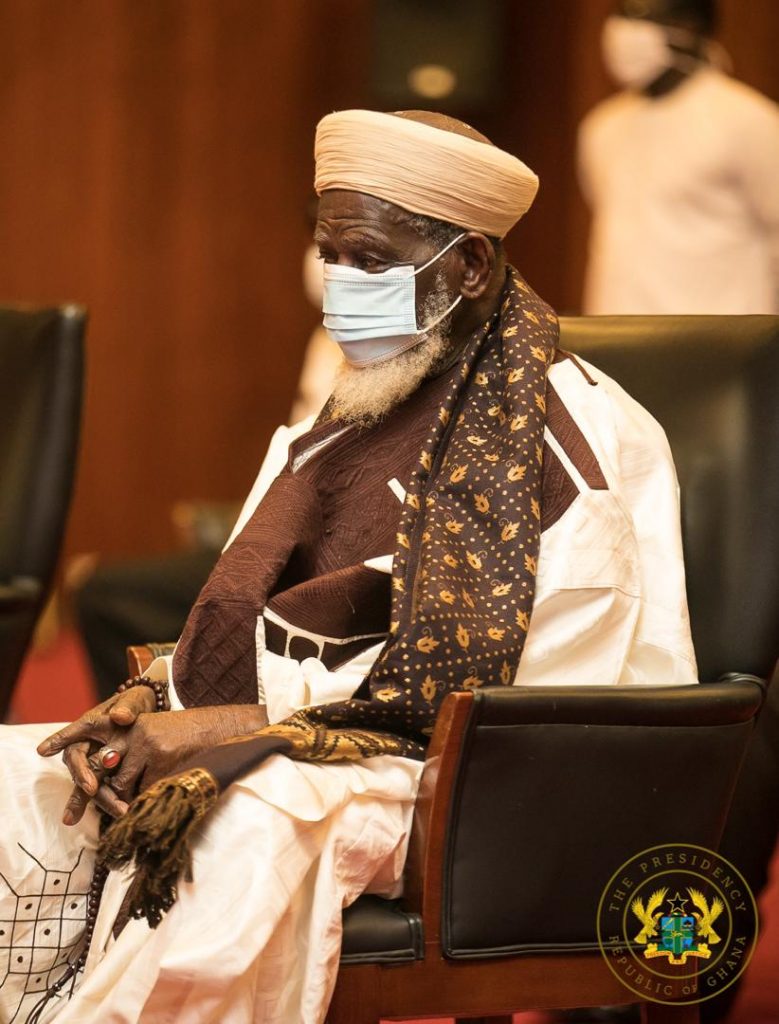 He continued, “We have observed the empathy on your face anytime you come up to speak, I could read from your face the difficulty with which you speak to us and I am sure it is the same case for many of us who are here. We will never leave you. You are assured of our support.”

On behalf of the Chief Imam, and on behalf of the leaders of the Muslim Groups gathered, a request was made to the President “for us to have a live broadcast of our call to prayer during the breaking of the fast so that they can hear the sound of the call to prayer. It will give them some satisfaction.”

Additionally, with Muslims missing the teachings of the Quran, he also appealed to the President to inquire into the possibility of a nationwide telecast of the Chief Imam’s daily broadcast from 12 pm to 1 pm each day of the Ramadan.

“It will be something of joy for many of the Muslims. It will also make them feel like they are getting what they missed in one way or the other. It is also strategic because it gives us the opportunity to continue the education, on continuous washing of hands, avoiding assemblies that will aid the transmission of the disease, issues of sanitation which we will need to continue with or without COVID-19,” he added

VIDEO: Break Up With Him Now, If Your Boyfriend Cannot Give You (Ghc7000) Every Week – Lady Says

VIDEO: Break Up With Him Now, If Your Boyfriend Cannot Give You (Ghc7000) Every Week - Lady Says