In Ghana and most African countries, a university degree is seen as a prerequisite to success.

Especially in the formal sector recruitment where applicants are expected to have a minimum of a first degree.

“My Dream Was To Be A Pastor” – Tonto Dikeh

Despite these social expectations, these Ghanaians have made it without a university degree, even though some of them have been awarded honorary degrees without ever stepping in a university for education. 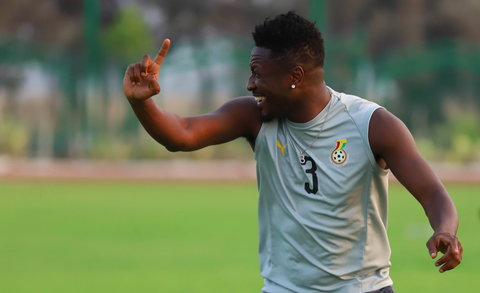 The Black Star skipper started his professional footballing career immediately after completing Accra Academy Senior High School. He recently received an honorary doctorate degree from a Ukrainian university for his achievements in football and his exemplary leadership in the game on Saturday. 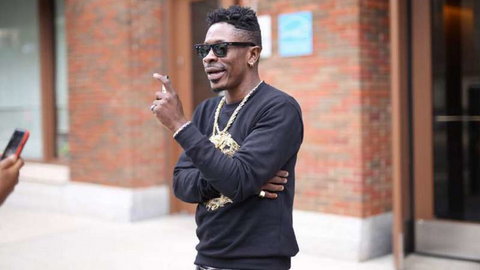 The self-acclaimed ‘Dancehall King’ attended Winneba Secondary School but did not continue. He has since recorded hundreds of songs since rebranding. 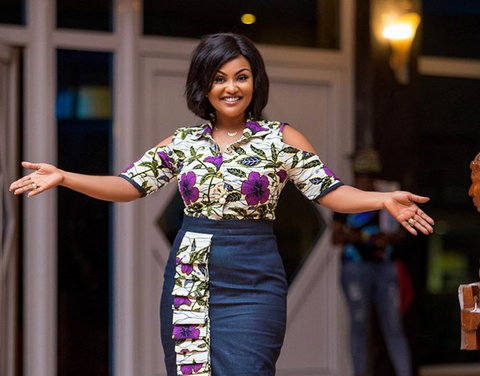 Felicity Ama Agyemang known as Nana Ama McBrown is a Ghanaian actress and a music writer. She dropped out of school in JHS 2 but has gone on to ink her name as one of the finest Ghanaian actresses. 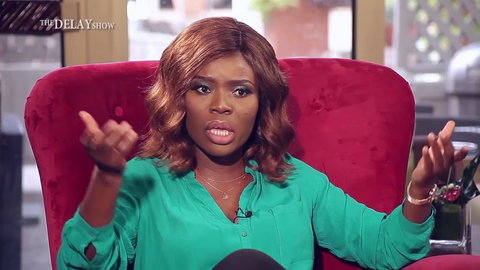 The Ghanaian television and radio presenter is known in showbiz as Delay. She is also a television producer and an entrepreneur and an old student of Aburi Girls’ SHS. She became an orphan at a young age with two siblings to cater for but without money, support or hope 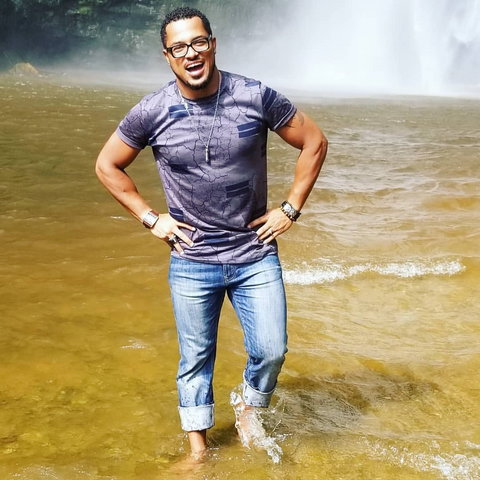 Van Vicker attended Mfantsipim before becoming an icon of the Ghanaian music industry. He is the CEO of Sky + Orange Productions, a film production house, all these without a university degree. 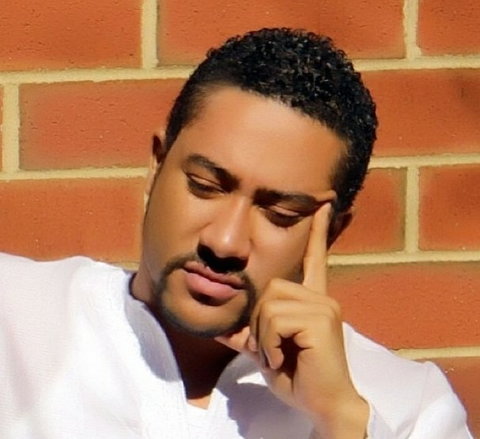 The actor-turned-pastor attended St. Theresa’s Primary School before late going to Mfantsipim School where he was active in the Drama Club. His love for acting made him a breakthrough actor in the Ghanaian movie industry before making strides in Nollywood. 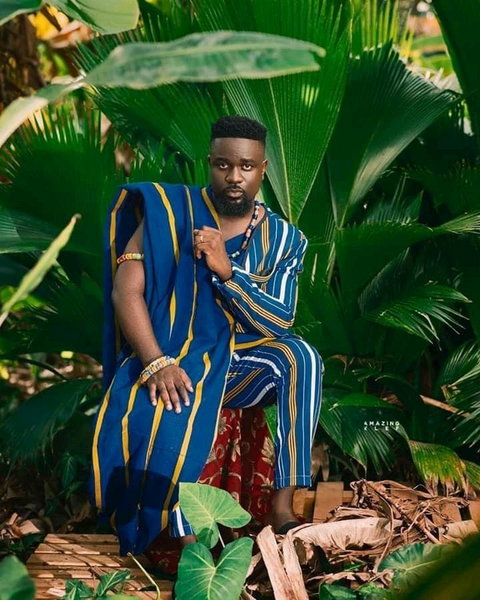 Michael Owusu Addo is one of the biggest musicians on the African continent. Growing up in Tema, the BET award winning artist has risen through the ranks to and made it to the top without a degree from the university.

Sarkodie is married with a daughter.

“My Dream Was To Be A Pastor” – Tonto Dikeh